Brian May Shares His Real Thoughts About Knighthood 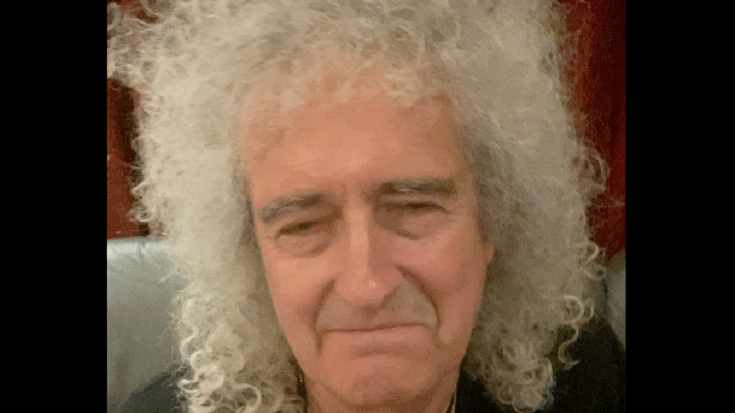 Another addition to the list of Queen’s Brian May‘s achievements through the years was the New Year’s Honors List. However, this lifetime achievement award, according to him, comes with “a little bit more clout.”

On the band’s official site, it was noted that May’s “citation recognizes him as Dr. Brian Harold May CBE” and acknowledges his many contributions to music, astrophysics, animal welfare, and charity over the last few decades. Specifically, the list notes that May was “named Greatest Guitarist of All Time by Total Guitar Magazine,” as well as that “Queen’s performance at Live Aid in 1985 is acknowledged as the greatest live set in history.”

May respectfully respond to this by stating:

“I’m happy and grateful to receive this honor. I will regard the knighthood not so much as a reward, but more as a charge – a commission – for me to continue to fight for justice – to be a voice for those who have no voice. I will endeavor to be worthy – to be that Knight in Shining Armour.”

He also admitted that accepting it has still another benefit that comes with it. “Maybe a few more people will listen to me than would otherwise, you know, if it’s Sir Brian on the phone,” he said. Of course, May’s wife, the renowned actress Anita Dobson, can now be called Lady May, too.

Speaking about this, May shared that “She’s thrilled to bits. Yes, yes, she’s very happy about that. Yes, Lady Anita will be enjoying it,” May continued, “and it’s a thrill to me to be able to kind of confer that on her. It makes me feel proud that she gets an honor beside me because God knows I wouldn’t be here without her.”