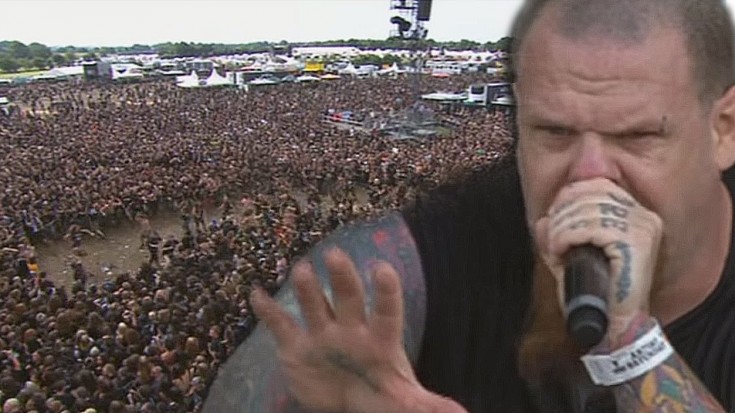 And The Award For Craziest Pit Goes To…

When thrash-metal veterans Exodus appeared at Wacken in 2008, they had one mission: they were going to get crazy, and they were going to take the crowd along for the ride! Vocalist Rob Dukes took it up a notch when he split the massive sea of Exodus fans down the middle to create what would become an insane wall of death – the most awesome and dangerous ritual you can experience in a mosh pit.

Watching this footage is awesome and terrifying at the same time, and we wish we’d been there firsthand! The combination of crazy, devoted fans spurred on by one of the most legendary bands in thrash metal makes for the perfect storm, and one you just have to see to believe!