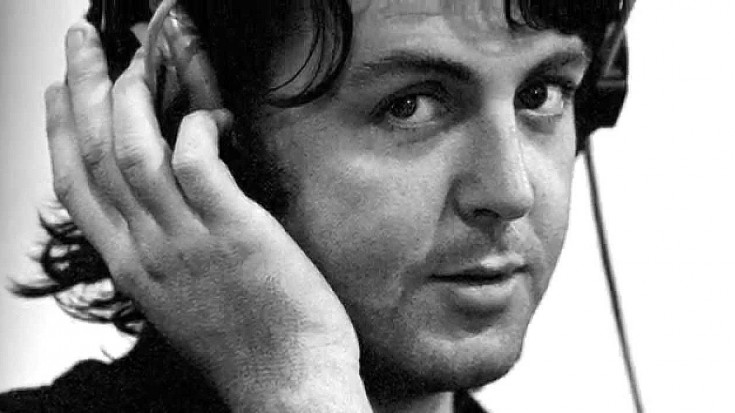 The fourth song on The Beatles’ 1969 classic Abbey Road, “Oh! Darling” was described by George Harrison as “a typical 1950s–’60s-period song because of its chord structure,” boasting that gorgeous doo-wop influenced sound set to an electric guitar and strained vocals from Paul McCartney. A labor of love, “Oh! Darling” was sung every single day in the studio for a week until the end of the week when Paul, strained and hoarse, knocked it right out of the park with a vocal performance whose power is only fully recognized in the studio recording you’re about to hear.

Shortly before his death in 1980, John Lennon revealed that while “‘Oh! Darling’ was a great one of Paul’s,” it was one “that he didn’t sing too well”.

Taking it one step further, Lennon said, “I always thought I could have done it better – it was more my style than his.”

This was already one of our absolute favorite Beatles classics sung by Paul, vocally right up there with “Hey Jude” and “Twist And Shout” – but the raw quality to his voice (especially at 1:10!) in “Oh! Darling” showcases Paul’s versatility and even gives a great glimpse into the stunning solo career that was on the horizon for him once The Beatles officially disbanded.

Check out this stunning studio track below – it’ll give you a whole new appreciation for this Beatles classic!