Lynyrd Skynyrd Reveal The Show They’re DYING To Appear On – Find Out Here! 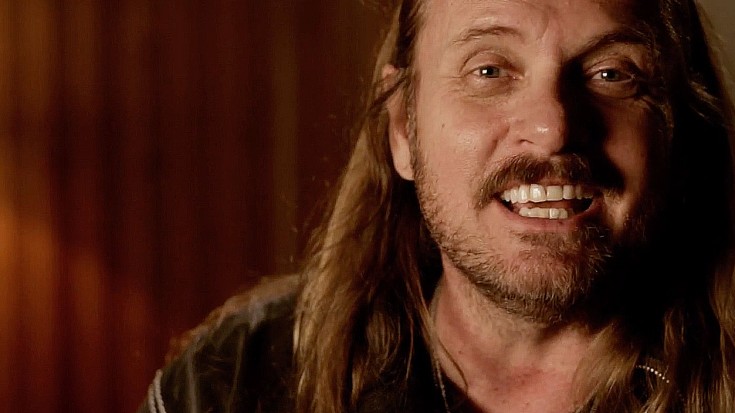 Vimeo via Call Me Chuck

“It Would Be Fun One Day To Walk In…”

We’ve been fans of Lynyrd Skynyrd for decades, and during that time we’ve always wondered: what does Southern rock royalty watch on television when they’ve got down time in between tours and studio sessions? Surely they watch their beloved Jacksonville Jaguars when it’s football season, and the news to keep up with current events; but surely, even the guys in Lynyrd Skynyrd have to have a favorite show and sure enough, we got our answer!

Lynyrd Skynyrd hit the studio in 2013 to record “Winning Isn’t Everything,” the fiery new theme song to the hit reality television show Pawn Stars and took us along for the ride for an exclusive look behind the scenes at their Nashville studio. Not only do the guys admit to watching Pawn Stars, but they reveal that they’re actually huge fans of the show!

“We need to act like maybe we ran out of diesel fuel and need to pawn some guitars!”

Sparky Matejka’s eyes light up when he gushes over all of the guitars that come through the shop, and it’s a combination of hilarious and heartwarming to hear Johnny, Rickey, and Gary talk about all of the ways they could make a special guest appearance on their favorite show. If the producers of Pawn Stars are reading this, we know some huge fans that would love to drop in!

Behind the Scenes: Lynyrd Skynyrd - Winning Isn't Everything from Call Me Chuck on Vimeo.