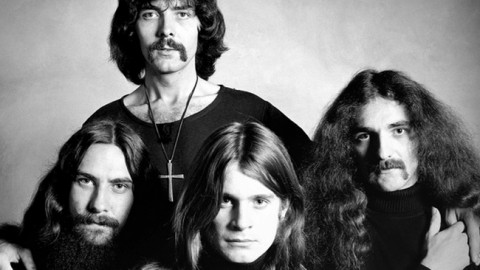 The Wait Is Finally Over!

For quite some time now, original Black Sabbath drummer Bill Ward has been mostly off the grid. He has had some scary health scary health problems that have frequently sidelined him, not to mention there have been some rough patches between him and the and the band. Seeing Bill Ward drum again has been quite a lofty desire for fans, as he has remained silent and reserved for quite some time.

With all this being said, the future of Bill Ward’s drumming is not as halted as you’d think. In fact, we can finally report the miraculous news that Bill Ward… IS BACK!

What you’re about to watch is Bill Ward hit the stage at the Whisky a Go Go with his new band Day Of Errors. The video clearly shows that Bill Ward is in GREAT musical shape. He’s as sharp as ever and it looks like his new band is going to take off VERY soon!

What do you think of his new band? Do you think Bill Ward and co will be successful in this new endeavor? It certainly looks as if they will be very successful. The songs are great and the other musicians seem as if they are in their prime. Whatever the future holds, let’s just be excited that Bill Ward is back on the music scene and is tearing it up!