These Rock LEGENDS Joined Forces To Record This Iconic Song For Charity! 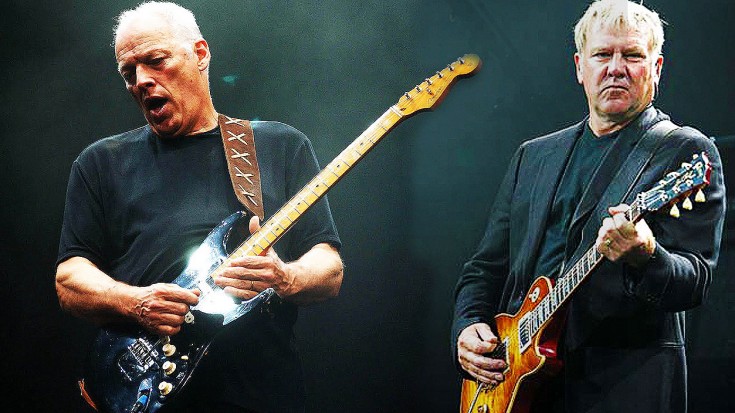 Imagine a super group consisting of members from Deep Purple, Pink Floyd, Rush, Yes!, Queen, Iron Maiden, and Black Sabbath. What if we told you that this actually happened once!? Back in 1989, members from these groups came together to record a version of Deep Purple’s 1972 smash hit “Smoke On The Water,” in an effort to raise money for the relief fund of the 1988 Armenian earthquake.

The track was released as a single, with the proceeds being put forth to help victims of the Armenian earthquake. During the song singers switch off each verse, while the guitarists add their own flavor to the already memorable riff. The song was recorded at Metropolis Studios in London over the course of 5 sessions stretched out over two and a half months, beginning July 8th and ending September 24th in 1989. The single was released as “Smoke On The Water ’90” and was the first track on The Earthquake Album, a compilation album featuring tracks from each band featured on the recording.

Check out the video for the song below and relive this incredible collaboration to celebrate the 25th anniversary of its release!