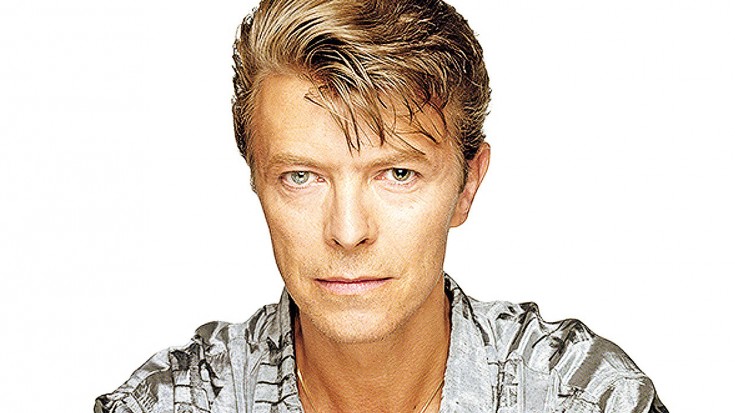 Priceless Items up for grab

David Bowie was a man of many talents. Little do people know, Bowie not only sang and acted, but he also was an avid art collector. Now, for the first time ever, fans will have a chance to see and possibly even own some of the work from his collection. Recently reported by NME, an art tour will take place this summer and fall that will exhibit, and auction off Bowie’s artwork. The exhibit portion of tour, which will be called Bowie/Collector, will travel to four cities: London, New York, Los Angeles and Hong Kong. It will kick off  in London (July 20-Aug. 9), then head to Los Angeles (Sept. 20-21), followed by New York (Sept. 26-29) and finally ending in Hong Kong (Oct. 12-15).

The auction portion of Bowie/Collector will take place at Sotheby’s in London (Nov. 10-11), after the work will be displayed at there for 10 days prior.

“Though his family are keeping certain pieces of particular significance, it is now time to give others the opportunity to appreciate – and acquire – the art and objects he so admired.”–spokesperson from Bowie’s estate

It is speculated around 400 items of Bowie’s art inventory will be on display throughout the tour. He collected work of all sorts, including surrealism, contemparary African work and work from an Italian designer he admired, Ettore Sottsass. The auction portion of the tour will also include over 200 works from various artists as well. Earlier this year, a lock of Bowie’s hair sold for nearly $19,000. We can only imagine what this art will sell for.

Below is old footage to enjoy of Bowie admiring works of art in a segment he did with MTV News.