Eric Clapton Puts A Modern Twist On A Robert Johnson Blues Classic – Man, Does It ROCK! 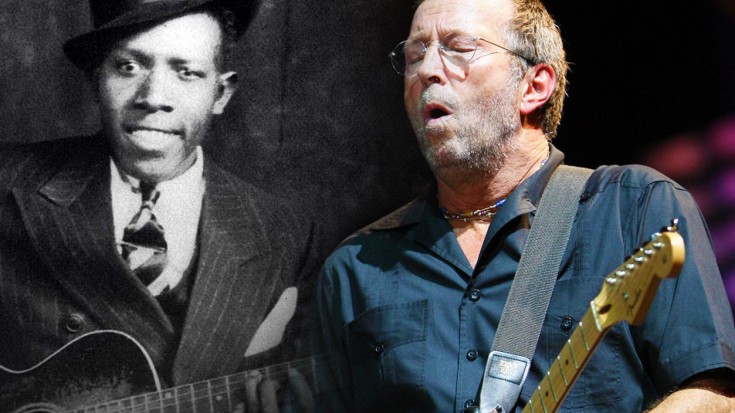 A new take on an old classic

Back in May, 18-time Grammy Award-winning recording artist and legendary guitarist Eric Clapton released his twenty-third solo album titled I Still Do. The album is a combination of new material, as well as covers of songs from artists who heavily influenced the shredder. One of those artists is blues icon Robert Johnson. In an homage to Johnson, Clapton resurrects the nearly 80-year old classic “Stones In My Passway,” a tune considered a masterpiece by many and one of Johnson’s final recordings before his death in 1938.

Fun Fact: The term “Delta blues” originates from the Mississippi Delta, and is one of the earliest known styles of the blues genre.

The official music video for the song is simple black and white footage of Clapton and his band recording the cover in the studio. However, Clapton puts a modern twist on the blues classic. In his arrangement, Clapton includes an accordion, mandolin and, of course, a patented extended guitar solo which stretches the original two and a half minute song into a four minute jam session.

This is a wonderful example of how a cover should be executed – Clapton’s personal touch adds a little something extra to what’s already deemed a masterpiece, so be sure to check it out in the video below!