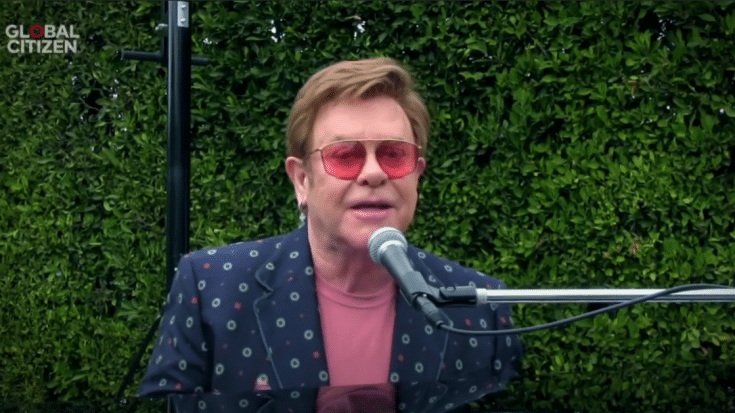 He’s Been Busy During Lockdown

It was announced back in January that Elton John is one of Miley Cyrus’ musical guests on her upcoming Metallica covers album and in fact, John played piano on the classic Nothing Else Matters. And now, John himself revealed that he’s cooking up something with the legendary rock band.

The 74-year old rocker has been quite busy since the start of the pandemic – collaborating with several artists throughout the lockdown. In the recent episode of John’s Apple Music 1 show Rocket Hour, he told his guest SG Lewis that he’s “just done something with Metallica.” John said, “During this lockdown period, I’ve been working with Gorillaz and people like that.”

And although he hasn’t done “any Elton stuff”, he’s “been doing great stuff with other people.”

He hasn’t shared details regarding the Metallica project yet. And in another interview with Classic Rock magazine in January, Metallica drummer Lars Ulrich gave an update on their new album. He called the progress “glacial” and added that “These are the craziest of times and nothing is letting up.”

He then explained, “There’s a little bit of movement [in that direction], but it’s hard to do a lot when we’re not together.”