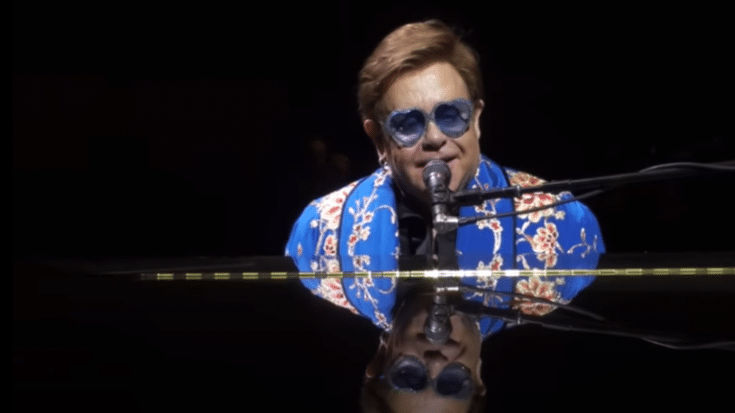 Elton John is set to hit the road again for the final North American shows on his Yellow Brick Road Farewell Tour.

11 new dates have been added to the previous schedule, beginning on July 24 in East Rutherford, N.J. The third performance at Dodger Stadium in Los Angeles also has been slated for November 17. John will also perform at the venue on November 19 and 20.

John said in a new video:

“Thank you for sharing this journey with me.

“I cherish these memories we’re making together. It has been nothing short of incredible, and I look forward to seeing you soon, one last time on my Farewell Yellow Brick Road Tour.”

The legendary artist resumed his Yellow Brick Tour in January after the shows had been on a two-year hiatus due to the pandemic. He will now continue the tour through the U.S. for most of April before heading to Europe and the U.K. Following his appearances later this year at Dodger Stadium, he will once again head overseas for another run of shows.

“I’m looking forward to doing it and going out on the high that we were on – we were an express train that hit the buffers.

Tickets for the upcoming shows will be available starting April 6. See the dates and watch Elton John’s new video about the tour below.