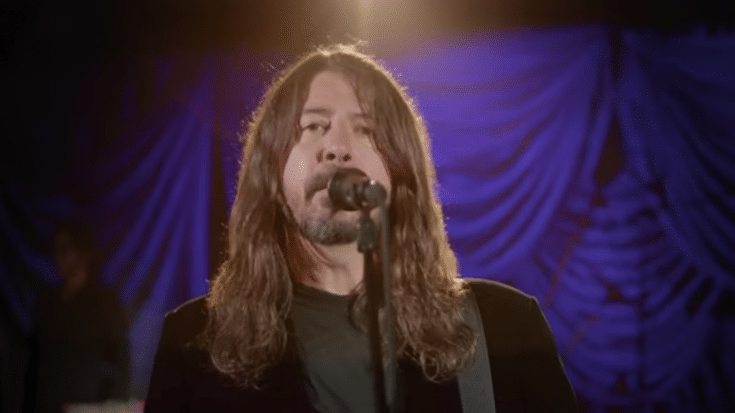 Following the tragic news of Taylor Hawkins‘ passing, Foo Fighters have decided to cancel their upcoming tour dates as the band announced on their social media.

The band wrote in a statement:

“It is with great sadness that Foo Fighters confirm the cancellation of all upcoming tour dates in light of the staggering loss of our brother Taylor Hawkins.

“We’re sorry for and share in the disappointment that we won’t be seeing one another as planned. Instead, let’s take this time to grieve, to heal, to pull our loved ones close and to appreciate all the music and memories we’ve made together.”

Their 2022 tour would have marked their first extensive North American run following the 2021 LP Medicine at Midnight.

Foo Fighters’ last live performance with Hawkins was at the Lollapalooza Argentina on March 20. The late drummer was reportedly found dead in his hotel room in Bogota, Columbia, where the band was scheduled to perform at the Festival Estereo Picnic.

According to Bogata’s Secretariat of Health statement, Hawkins was said to have suffered from chest pains when an ambulance responded to an emergency call.

An early toxicology report has been released stating that Hawkins had 10 different psychoactive substances in his system the night he died, including marijuana, tricyclic antidepressants, benzodiazepines and opioids.

Hawkins’ death was shortly categorized as an overdose as stated by the Office of the Attorney General of Colombia. But an exact cause of death has yet to be determined.