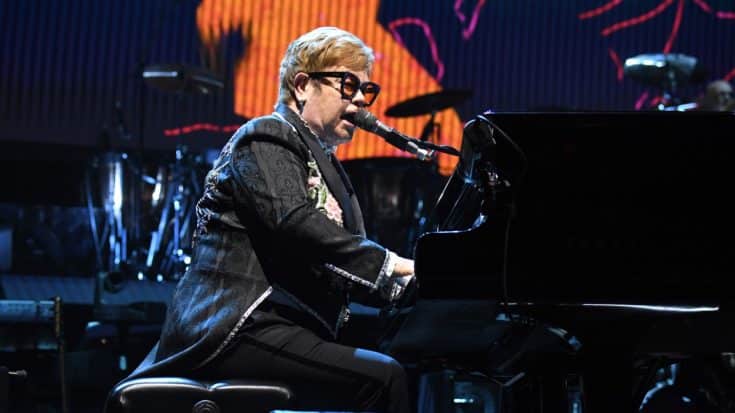 Here’s What We Know…

Last night at the Amalie Arena in Tampa Florida, legendary singer/songwriter Elton John was minutes away from taking the stage to perform when it was suddenly announced that the concert had been canceled.

According to an official statement that was made via Elton’s social media, he had come down with a sudden ear infection and had originally planned to just power through and continue on with the show, but ultimately decided to follow doctors’ advice and cancel the show, of which will be rescheduled for the very near future. Below is the official statement.

“We are sincerely sorry to everyone due to attend the shows in Orlando last night and Tampa tonight. Elton has been on a course of antibiotics to combat an ear infection and it was expected that these would clear the infection in time to play the Orlando show.”

We are sincerely sorry to everyone due to attend the shows in Orlando last night and Tampa tonight. Elton has been on a…

This concert in Tampa was one of many on his farewell tour which he still plans to venture forth with. Fortunately, the Tampa show is being rescheduled for 11/28, today in fact.

This tour will continue on into the next year and will hit just about every state and city there is in North America. We’ll have more as this develops.