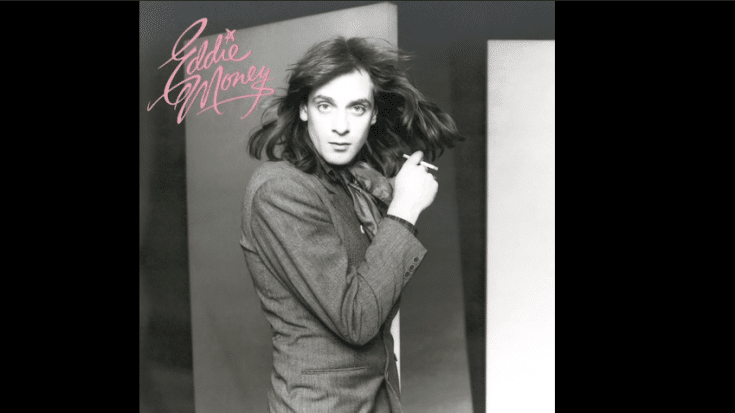 He Claims There’s “Lack of Accounting on Eddie’s Part”

Eddie Money’s former guitarist John Nelson has filed a lawsuit against the late musician’s estate, claiming that he’s owed royalties of at least $1.5 million. Nelson worked with Money from 1980 (Playing for Keeps) to 1999 (Ready Eddie), and he even recorded with the singer for a couple of compilation albums.

According to gossip news site TMZ who obtained a copy of the legal documents, Nelson claimed he wasn’t given the royalties due to him since signing a contract in 1986. He added that he contributed to Money’s 1986 LP “Can’t Hold Me Back” and Money agreed to pay him $16,234 plus two royalty points. And as for four other albums – “Nothing to Lose,” “Love and Money,” “Broken Down Chevy” and “Nobody Knows” – they worked out “oral agreements”. Because of “lack of accounting on Eddie’s part”, Nelson’s uncertain about the exact amount owed to him and that $1.5 is just an estimate.

A spokesperson from Money’s estate told TMZ, “We have yet to receive John Nelson’s filing, and in any event his family will be exercising their right to handle Eddie’s estate and affairs, which they are confident is being done properly. Right now, their focus is on celebrating Eddie’s extraordinary life and career on this 1st anniversary of his death.”