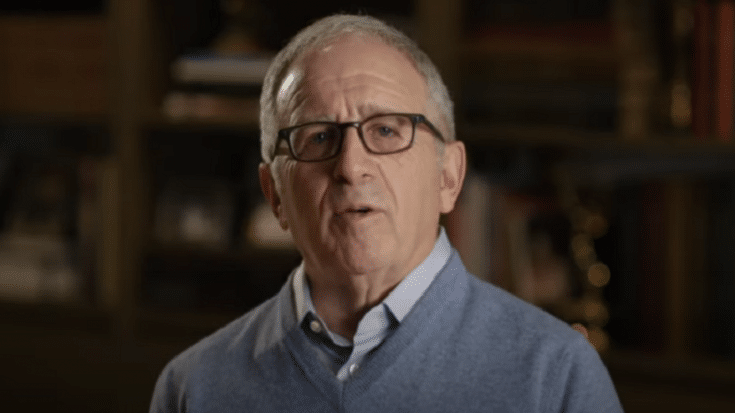 They Kept On Teasing Him

Finally, after being postponed back in March because of the coronavirus pandemic, The Rock and Roll Hall of Fame honored its class of 2020 last Saturday via a virtual event. One of the highlights of the induction ceremony was The Eagles playfully teasing manager Irving Azoff.

In a pre-recorded video, Don Henley said: “Irving Azoff in the Rock & Roll Hall of Fame? Why not? It wouldn’t be the first time they’ve inducted someone who can’t sing or play an instrument.”

Azoff then shared a valuable piece of advice, “It’s time for rules to be broken, but they won’t break themselves. If I can give you any advice, it’s be brave, own as much as you can, depend on no one but yourselves, protect intellectual property at all costs, take the long road, fear nothing and no one. I promise you it’ll pay off.”

Check out the rest of his acceptance speech below.