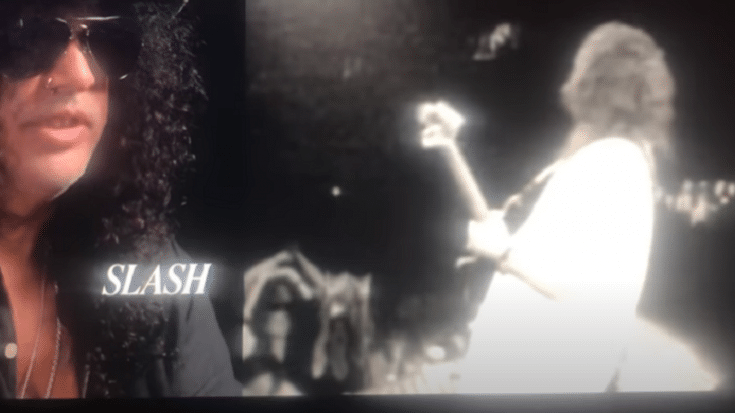 Tom Morello Called EVH “The Mozart of Our Generation”

Hammett called EVH “amazing” and added that “Not since Jimi Hendrix had there been a guitar player that had so much impact and was so inspiring to me. He just explored the most simplest thing: a harmonic on a string and brought it into this realm of technique that no one even thought was possible. He was from a different planet.”

Morello, for his part, described EVH as “the Mozart of our generation” and shared that the late rock legend “had the kind of talent that maybe comes around once a century. Eddie Van Halen inspired me to practice 20,000 hours to try to get within 100 miles of his inspired mastery of the guitar.”

Eddie Van Halen passed away last month at the age of 65 following a battle with throat cancer. The 2020 Rock and Roll Hall of Fame was supposed to take place in May but had to be moved because of the pandemic.