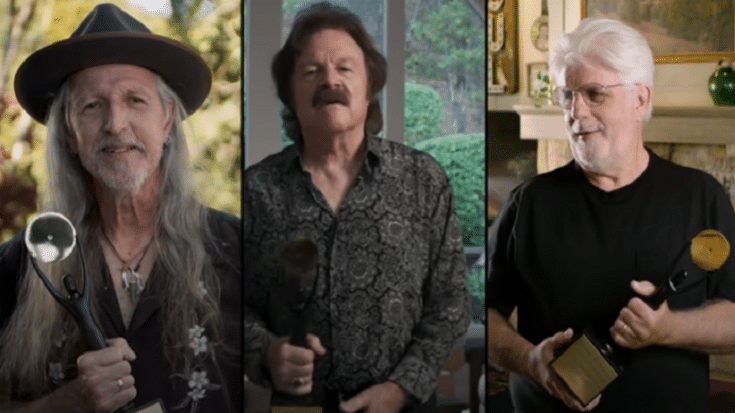 The Doobie Brothers have been officially inducted into the Rock and Roll Hall of Fame during the ceremony last Saturday. The legendary band has been eligible since 1996.

The Rock Hall was forced to postpone the induction because of the pandemic which is why it ended up a virtual event. Aside from The Doobie Brothers,the 2020 class also includes Depeche Mode, Whitney Houston, Nine Inch Nails, The Notorious B.I.G., T-Rex, and Ahmet Ertegun Award honorees Jon Landau and Irving Azoff.

Founding member Tom Johnston said, “It’s been quite a ride, from playing clubs in San Jose to recording music that we loved, then playing for people in venues all over the world. It seems unreal, but it’s been quite a trip – and we aren’t done yet.”

Singer Michael McDonald added, “I wish to thank, first of all, the guys who I accept this award with tonight, for their years of friendship and the privilege of allowing me to be a member of the Doobie Brother. Being a Doobie Brother represents some of the best years of my life. So being inducted into the Rock & Roll Hall of Fame tonight with these guys makes it all the more special for me.”