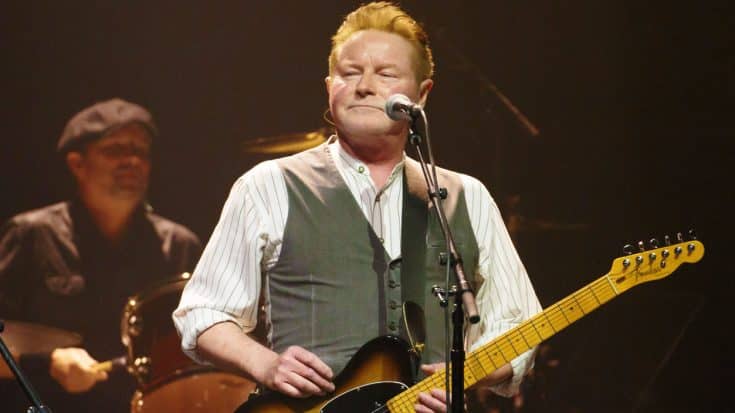 Is he coming to your city?

Earlier today, Don Henley fans were brought joy when the legendary singer, songwriter and guitarist dropped some exciting news! Fans were instantly excited, and we can’t lie, we are too!

Don has plotted a summer tour, that will span nearly all of June, and a very special show on July 22nd! The tour will kick off June 6th in Boston, Massachusetts at the Blue Bills Bank Arena. From there, the tour will hit east coast states like Pennsylvania,  Maryland and Connecticut. Henley will then head to Canada for a date in Toronto, before jumping over to the midwest to perform in Chicago, Cincinnati and Minnesota.

Following this run, Henley will take a break, and then play a very special show at the American Airlines Center in Dallas. The show will celebrate Henley’s 70th Birthday! The celebration will have some very special guests appearing, and will consist of Henley’s solo work, covers and Eagles songs!

Check out the dates down below, and get ready for an amazing summer!