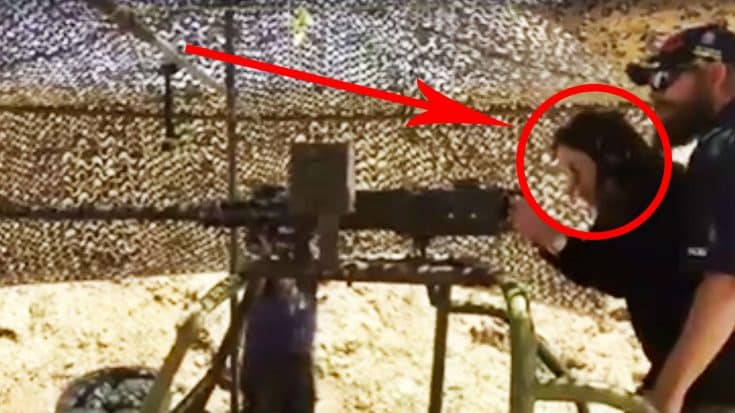 War Pigs Have The Power!

It’s pretty safe to assume that there is nothing Ozzy Osbourne wouldn’t try at least once. This is the man that bit the head off of a live bat and urinated on The Alamo, after all. All of that being said, he is one of the most beloved gods of metal we know.

It goes without saying that this man was one of the founding members of the group that is responsible for heavy metal. Yes, that is a bold statement, but it’s true, so deal with it. 🙂

As part of Ozzy & Jack’s World Detour, Ozzy himself got a hold of some heavy machinery and as you could imagine, he had a blast just firing away. The video was posted online and people are losing it.

Appropriately, the song War Pigs is being played over the clip. It seems like Ozzy is having LOTS of fun, and let’s be honest, you know you would too! Shoot ’em up, Ozzy!

See the viral clip below!