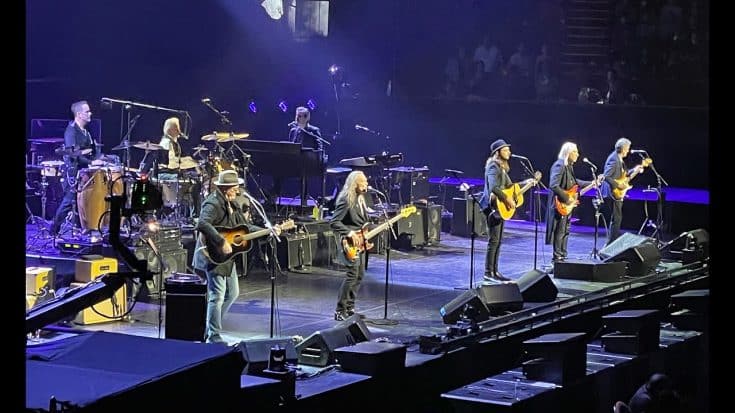 The trek features a full performance of their blockbuster 1976 LP, backed by an orchestra and choir, followed by a greatest hits set.

The Hotel California tour was launched in 2019 and ran through March 2020, until the COVID-19 pandemic lockdown and had the live music set in a down time. Eagles resumed performing last August at New York’s Madison Square Garden with a 31-song set.

Tickets for the newly added shows starts sale on January 14 at 10 AM local time. Various pre-sales start on January 13. Full details are available at the Eagles site.