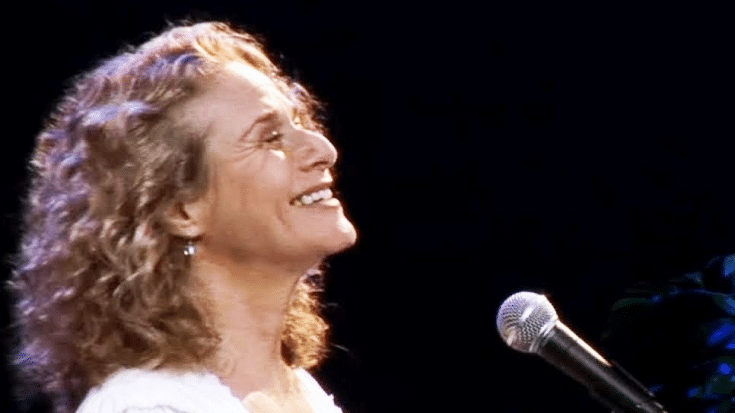 For its quarterly Vault Package, Third Man Records will release Vault Package #51: Carole King – Home Again.—A previously unreleased concert recording by Carole King. It features her performance that was recorded on the Great Lawn of New York City’s Central Park on May 26, 1973.

Third Man Records’ Vault Packages have incorporated artists outside of Jack White for some time, from Eddie Vedder to Bob Dylan. Now, the spotlight’s on King who was born in Brooklyn, performed the show to more than 100,000 fans.

“New York has given me such an awful lot — stimulus, ideas, feelings to write — that the concert is just a small way of giving something back to it,”

King said before the show, reported by The New York Times.

The new Home Again package, produced by Lou Adler, includes two LPs on brick-colored vinyl, a collection of photos taken at the 1973 concert, a DVD of the professionally filmed performance. It will also include an exclusive seven-inch single from Lucy Dacus—a longtime fan of King—who recorded transformative covers of “Home Again” and “It’s Too Late”.

King was recently inducted into the Rock & Roll Hall of Fame for a second time. At the ceremony last October, she said,

“You know I’m kind of a hermit, to come out and see old friends and new, and all of you here tonight, to welcome all of the inductees, it’s unbelievable,” and added, “I keep hearing it, so I guess I am going to have to own it, that today’s female singers and songwriters stand on my shoulders.”