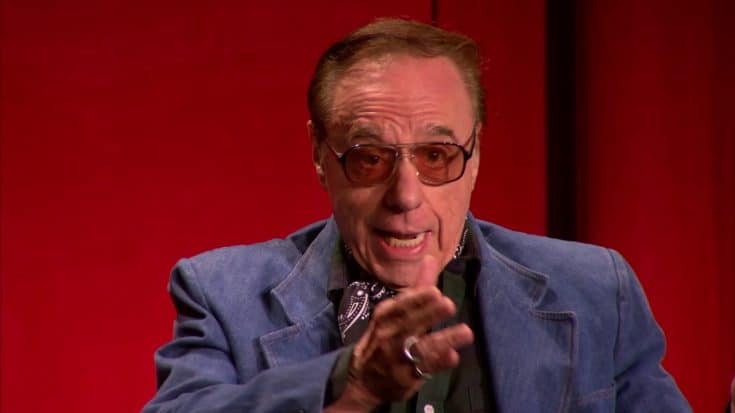 Oscar-nominated writer-director Peter Bogdanovich has died Thursday at age 82. His daughter Antonia Bogdanovich confirmed the news to The Hollywood Reporter.

“Our dearest Peter passed away today from complications of Parkinson’s disease,” the family added in a statement. “The Bogdanovich/Stratten family wishes to thank everyone for their love and support in this most difficult time.”

Bogdanovich was the “Champion of Cinema” during Hollywood’s Golden Age. He directed acclaimed films like 1971 The Last Picture Show, which earned eight Oscar nominations, including an Academy Award for Best Director, followed by another box-office hit 1972 What’s Up, Doc?, award winning 1973 Paper Moon, and 2007 Tom Petty documentary, Runnin’ Down a Dream, which won Grammy Award for Best Music Film.

He also directed 1979 Saint Jack, and 1981 They All Laughed. But Bogdanovich didn’t start as a director, he was originally trained as a stage actor then began career in the early ’60s as a film programmer at the Museum of Modern Art in New York City and a movie writer for Esquire.

Bogdanovich pursued his directing passion and moved to Los Angeles, where he continued film journalism until hired to work on 1966’s The Wild Angels. Soon, he made his own directorial debut with the thriller Targets in 1968. He was also a producer, a screenwriter, a film historian, a critic, as well as a theater and television director.

A documentary on actor and comedian Buster Keaton titled The Great Buster: A Celebration, premiered in 2018 was Bogdanovich’s last film. In 2015, he told the Los Angeles Times,

“My mother used to say to me, ‘If you have a thousand people watching your movie and one of them understands what you’re trying to do, you’re lucky,’” and added, “That sounds almost pretentious, but I know what she meant.”