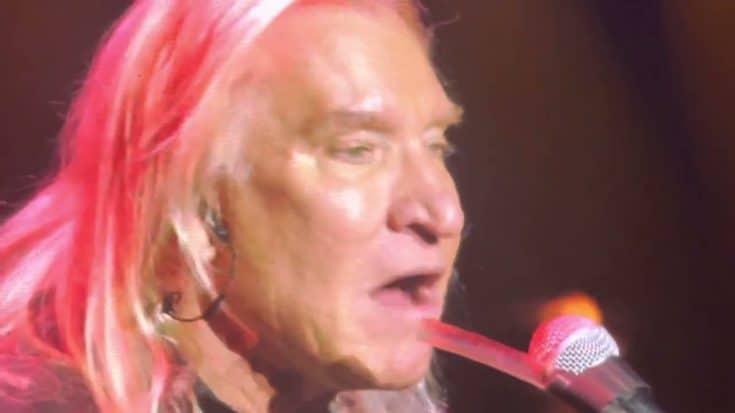 More dates were added to the ongoing Hotel California Tour by the Eagles.

Just recently, Eagles added six more dates to their itinerary. They will follow a run of previously announced dates scheduled for February and early March 2023. The newly announced shows will begin on March 25 in Jacksonville, Fla., and run through April 7 in Newark, N.J..

Due to the coronavirus pandemic, Eagles stopped their Hotel California Tour in 2020. They resumed it in 2021 and played dozens of sold-out shows. The classic 1976 album will be performed in full and will be accompanied by an orchestra and choir, at the upcoming concerts, just like on the previous legs of the tour. This will be followed by a second greatest hits set.

Vince Gill will once more perform with Don Henley, Joe Walsh, and Timothy B. Schmit. Deacon Frey, who joined the Eagles in 2017 after his father and band co-founder Glenn Frey passed away the year before, announced his departure from the group in April. The band released a statement on their website at that time saying:

“Deacon’s Eagles family will always be here to surround him with love, support and goodwill, and he is always welcome to join us onstage at any future concerts if he so wishes. We sincerely hope that our supporters will join us in wishing Deacon the best as he enters the next stage of his career.”