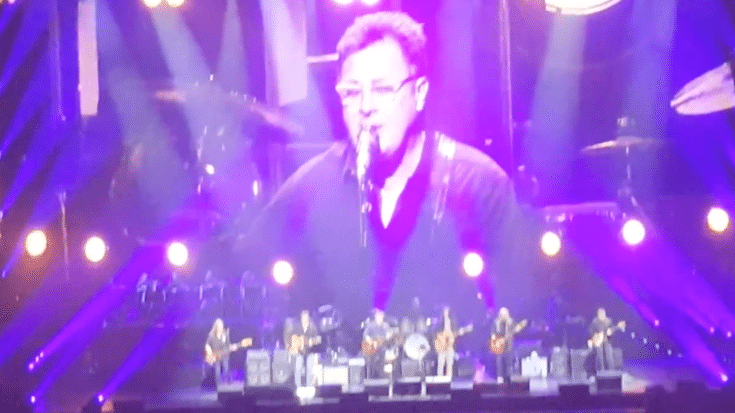 The band’s tour will start February 7th, 2020. Eagles’ fans, get ready! The band announced on their Facebook account that they will be performing their 1976 album “Hotel California” on this tour alongside with other of their biggest hits. It will span through the cities of Atlanta, New York, Dallas, Houston, San Francisco and end in Los Angeles.

Performances will include a 46 piece orchestra as well as a 22 voice choir. Should be a great show and tour so if you’re a fan, it’d be a good idea to get in position to get tickets because they most likely will go by fast.

Tickets to go out on sale for the general public, Friday October 18th at 10 A.M., so have your cards ready!