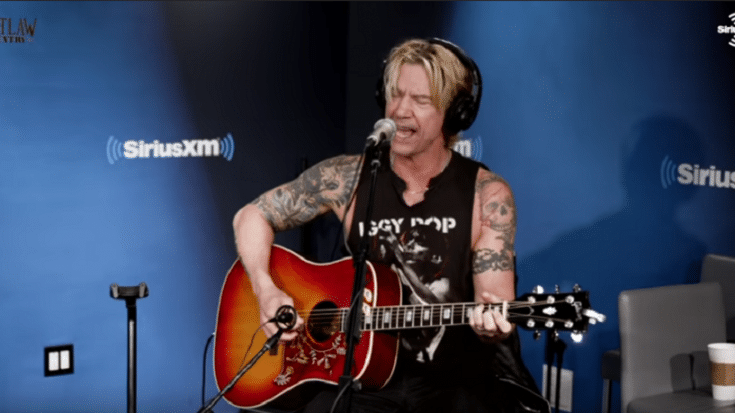 Guns N’ Roses bassist Duff McKagan recently launched his radio show called “Three Chords & The Truth” on SiriusXM’s Ozzy’s Boneyard (SiriusXM Ch. 38) last March 20. The hosts McKagan and his nephew Dexter Charles will curate their personal favorite songs to play for the listeners and will also add commentary and some insights behind the music.

Duff McKagan released his third solo studio album titled “Tenderness” on May 2019. He told Rolling Stone, “Do I need to put more noise out there? No. I’m playing in a big fucking rock band, the best rock band in the world, right? I didn’t need to make a record at all, but I chose to. I want to do something that’s healing.”

He is also featured on Ozzy Osbourne’s “Ordinary Man” – he co-wrote and played some of the songs. Along with producer Andrew Watt and Red Hot Chili Peppers drummer Chad Smith, they penned nine songs in four days. McKagan said on Jonesy’s Jukebox, “The three of us — Andrew Watt and Chad and myself — we’d never written together, and that can go sideways in a hot second. But it didn’t.”

New episodes every Friday at 11AM pic.twitter.com/jn1WptU1Hf