Ozzy Osbourne, Scorpions And Heart Are In The Soundtrack Of “Trolls World Tour” Movie 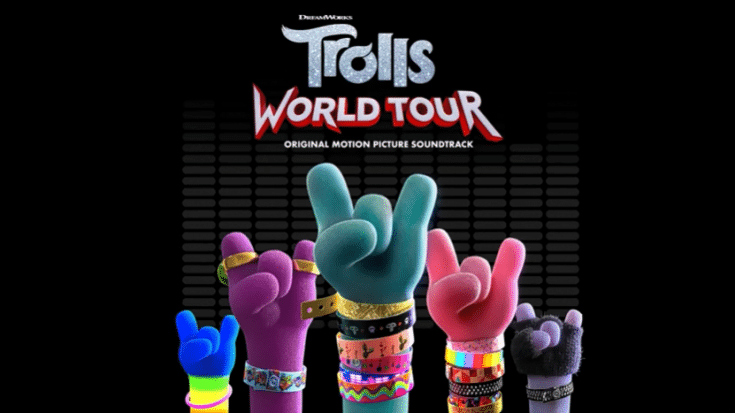 The upcoming computer-animated film “Trolls World Tour” will feature classic tracks from Ozzy Osbourne, Scorpion, and Heart. The soundtrack includes new versions of “Crazy Train,” “Barracuda” and “Rock You Like a Hurricane” which were re-recorded by Rachel Bloom – the voice behind the hard rock royalty Queen Barb. Ozzy Osbourne will also voice another character – King Thrash, Barb’s senile father.

“Trolls World Tour” is the sequel to 2016’s “Trolls.” It’s set for release in the United States on April 10, 2020 but due to the coronavirus outbreak, it will be simultaneously available on digital rental.

The story follows Poppy (Anna Kendrick) and Branch (Justin Timberlake) who discovered that they’re just one of six tribes devoted to a different music genre – Pop, Funk, Classical, Techno, Country and Rock. Queen Barb apparently wants rock to reign supreme so she declares, “I’m going to unite the six strings and destroy all music… except for rock!”

Poppy and Branch along with their friends then embark on a journey to unite all Trolls. You can check out the trailer and cover versions below.

Meanwhile, Ozzy Osbourne announced last month that he’s cancelling his North American tour dates to seek further treatment for his Parkinson’s Disease. Even though several rock acts have canceled their shows because of the COVID-19 pandemic, Osbourne hasn’t made any announcement whether there will be changes to his European trek later this year.