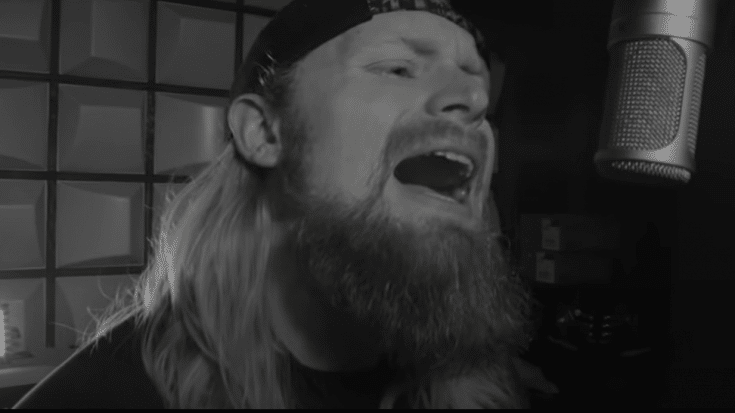 Texan rockers Blacktop Mojo covered Aerosmith classic hit Dream On. They formed in 2012 and have toured alongside rock legends like Bon Jovi, Sammy Hagar, Drowning Pool, and Puddle Of Mudd. But they struck gold in 2016 with their version of Dream On which quickly went viral.

According to drummer Nathan Gillis, it was a close friend of the band who first suggested covering the song and “was adamant that he knew it would turn out great.”

They laid it down in the studio and “were pretty surprised that it even came out decent.” They showed it to a few friends and after feeling “comfortable enough that we at least hadn’t shamed the song or Aerosmith (who we have a ton of respect for, obviously), so still with a little hesitation we released it.” Still, they were “shocked and overwhelmed” by the positive response they got. Honestly, it’s one of the best renditions we’ve heard too. We’re pretty sure Steven Tyler will approve of this, if he hasn’t already.

This power ballad was Aerosmith’s first major it and it eventually became a staple in classic rock radio stations. Written by Steven Tyler, he actually completed the lyrics at 14 years old!