The White Buffalo & The Forest Rangers – House of the Rising Sun 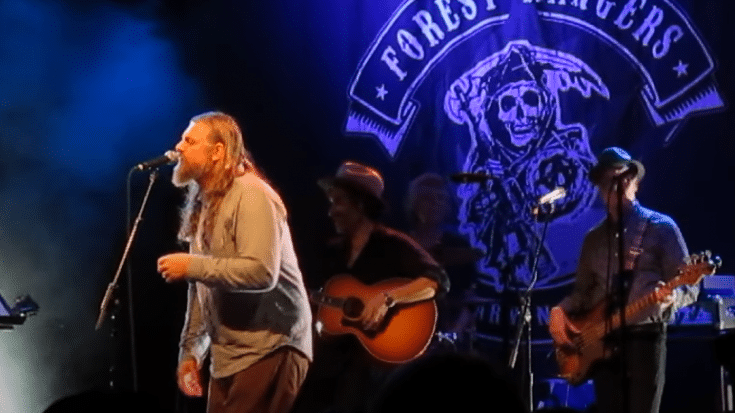 The traditional folk song House of the Rising Sun has no certain authorship and there have been numerous speculations about its origins. It was performed by several other artists and even Bob Dylan featured it on his 1962 album but it was The Animals who recorded the definitive version in 1964. Lead vocalist Eric Burdon first heard the track in a club in Newcastle, England. At the time, they were touring with Chuck Berry and needed something that would help them stand out.

They played their cover during the trek with Berry, often closing their set with House of the Rising Sun. Burdon recalled, “It was actually drawing people away from the magic of Chuck Berry, who we considered the master.” Because of the positive response from the audience, they finally went into the recording studio to lay down the song which they recorded in only one take and took around 15 minutes.

Burdon told Tammy La Gorce, “We dropped the bomb on everybody. As far as I know it may be what inspired Bob [Dylan] to go electric.”

And The Animals inspired hard rock takes on this classic – just check out the live performance of The White Buffalo & The Forest Rangers below. It’s soulful and it’s magical.