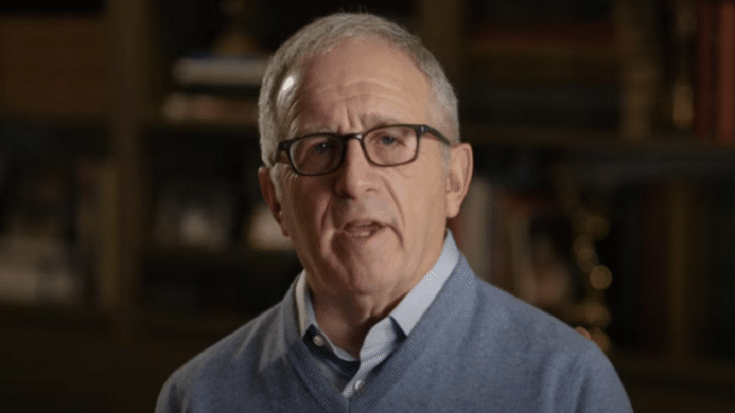 During the Rock & Roll Hall of Fame ceremony this year which took place virtually, Eagles’ longtime manager Irving Azoff was inducted and the band members of course, wouldn’t pass up the opportunity to poke fun and tease him.

And this made us think back to the legendary group’s own induction event back in 1988.

Don Henley said, “I wanna thank Irving Azoff, without whom we wouldn’t be here today.” Glenn Frey then added, “Well, we might still be here, but we wouldn’t have made as much money.” To which, Henley responded with: “Right. As I’ve said before, he may be Satan – but he’s our Satan.”

In a new interview with Los Angeles Times, Azoff  recalled: “Frey would insist on booking the tour around where he wanted to play golf. We made Henley crazy. Henley would call me in my room and he’d go, ‘Why the f— are we in a hotel in Hilton Head North Carolina and starting a tour in Charlotte? Is this a f— golf tour?’”

He also admitted that he got his swagger from both Frey and Henley.

In his acceptance speech below, Azoff said: “No one has taught me more about the importance of protecting artists rights than Don Henley.”