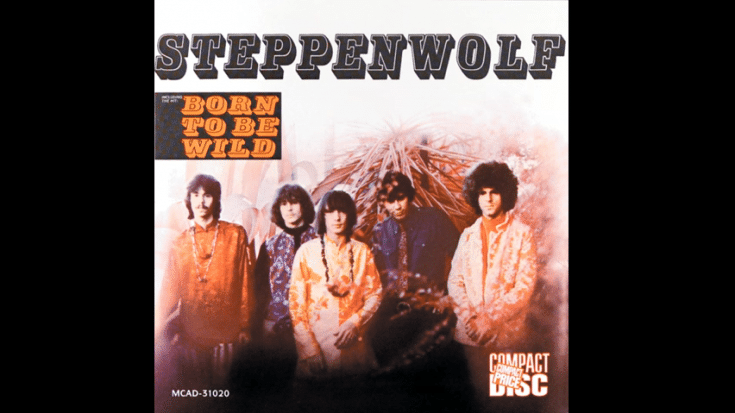 Steppenwolf enjoyed massive success from 1968 to 1972 especially as a string of hits propelled them to global superstardom. They have sold more than 25 million records worldwide. With their own brand of rock, their songs have aged pretty well.

The perfect opening song to their debut LP as it kicks things off nicely and sets the tone for the album.

Originally recorded by Buddy Moss in 1934, Steppenwolf gave it a hard rock treatment.

It may have only peaked at #51 on the US Billboard Hot 100 but it’s one of their most popular tracks.

Written by lead singer John Kay, it’s the highlight of their third studio album “At Your Birthday Party.”

Another song featured on the 1969 movie Easy Rider, the original version was longer but Steppenwolf’s rendition is more radio-friendly.

The lead single from 1968’s “The Second”, it stayed in the charts for 16 weeks! The band based the song on bassist Rushton Moreve’s “bouncy riff”. It was Kay who completed the rest of the lyrics and it became Steppenwolf’s second bit hit.

Their best-known track, it’s a biker anthem that’s often described as the first heavy metal song. Mars Bonfire originally wrote it as a ballad before Steppenwolf sped it up and reworked it.