Does Every AC/DC Song Sound The Same? This Guy Thinks So, And Here’s Proof 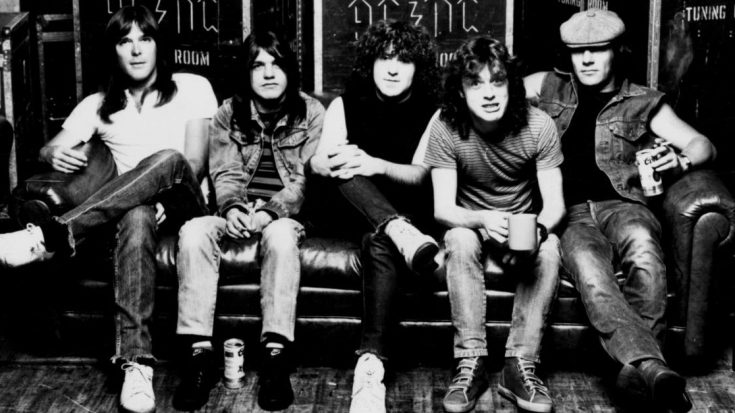 If It Ain’t Broke, Don’t Fix It

The mark of any truly great band is the ability to hit upon a winning formula for crafting songs – one that lets your fans know within a few notes that it’s you, and no one does that better than Australian rock legends AC/DC. However, maybe they did it a little too well as evidenced by one man’s pursuit to prove that every AC/DC song sounds the same. Thanks to the kind folks at Phoenix, Arizona’s own 100.7 KSLX radio station, we’ve got a nearly 3 minute long audio that compiles the final notes of every AC/DC song, proving that their songs do ultimately wind up sharing a common thread, if not sounding near identical to each other.

Fun Fact: Back In Black has achieved RIAA ‘Double Diamond’ status, for sales in excess of 22 million copies in the United States, and is America’s fifth largest-selling album ever.

Not that that’s a bad thing, of course; one of the things we’ve always loved and respected about AC/DC is their ability to craft songs that fans want to return to over and over again, like a rock and roll security blanket. We love the predictable, stable sound of chunky rhythm guitars, heavy bass lines, and thundering drum patterns highlighted by the vicious guitar licks we’ve come to know like the backs of our hands. Anyone can create magic once, but to continue creating the same magic for over four decades is near impossible – unless you’re AC/DC.