Do You Remember When David Lee Roth And Howard Stern Insulted This Woman Live On Air? 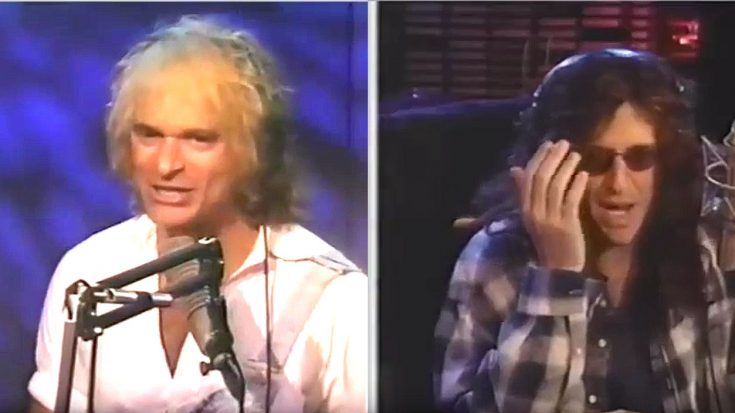 David Lee Roth, like many other rockstars from the 70s/80s, were and are still often criticized for their illustrious backstage lifestyles when on the road, mostly pertaining to sleeping with many woman, as its constantly alleged. Some of these rockstars take pride in it, some regret it, and others, like David Lee Roth are fairly neutral about.

When David Lee Roth was a guest on The Howard Stern Show a long time ago, they had a segment where they were taking live phone calls. There was one caller in particular who took offense to David Lee Roth‘s eccentric backstage lifestyle, which she was then vigorously insulted. Surprisingly enough, David Lee Roth wasn’t even the one doing the insulting. It was Howard.

WARNING: Howard gets quite offensive with what he says to this woman. He’s pretty vulgar, so if that ain’t your thing… proceed with caution!