The Rolling Stones Have Just Dropped A Major Announcement—Die-Hard Fans Will Revel In This! 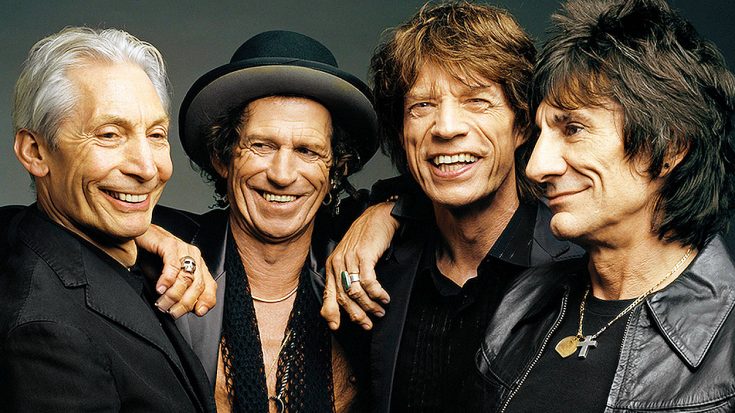 The Stones Are Heading back to their roots!

The Rolling Stones’ band name is derived from a quote from blues legend Muddy Waters. The quote reads: “A Rolling Stone gathers no moss.” In addition, Muddy Waters wrote a song called “Rollin’ Stone,” which is believed to be another inspiration, considering the LP it was on was the one Brian Jones looked at when the band originally pondered what they wanted to call themselves.

The blues are deeply rooted within The Rolling Stones’ history, and recently the band have decided to explore those roots with a brand new album of blues covers!

Mick Jagger posted a picture of a case of harmonicas, with the caption: “Watch this space #playingtheblues.” It has long been speculated that the band would be releasing new material soon, and this looks like confirmation that the band will in fact release blues material of some sort!

We are super excited about this! It’ll be interesting to see what kind of songs the Stones will come up with, and what kind of blues music they will go for. Their music has always had some blues flare, but they may strip it all the way down and go deep into their roots for some original blues for this album! The sky is the limit, and it’s the Stones so it should sound amazing!

The Stones will be playing Desert Trip in Indio, CA this October, and rumors have stated we could expect the album as early as Christmas!