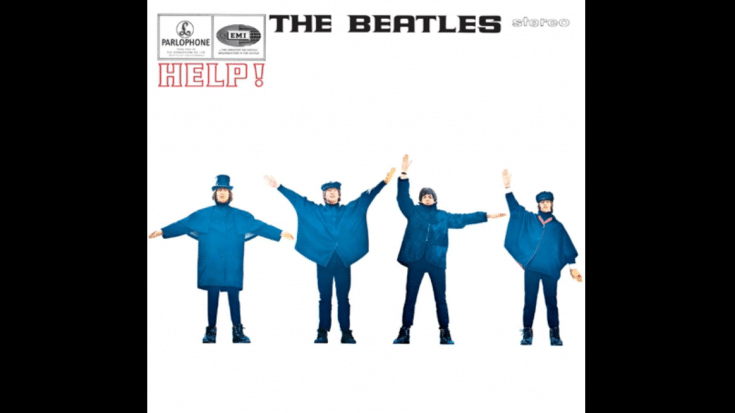 Good Thing He Changed It

“Yesterday” is one of the most covered songs in history. As of this writing, there are well over three thousand versions by artists from different genre. Written by Paul McCartney, this melancholy ballad was first released on The Beatles’ fifth studio album Help! It was inducted into the Grammy Hall of Fame in 1997 and it highlighted McCartney’s growth as a songwriter.

He reportedly got the idea for the melody in a dream but he wasn’t sure it hadn’t been composed before.

He recalled, “I woke up one morning with a tune in my head and I thought, ‘Hey, I don’t know this tune – or do I?’ It was like a jazz melody. My dad used to know a lot of old jazz tunes; I thought maybe I’d just remembered it from the past. I went to the piano and found the chords to it, made sure I remembered it and then hawked it round to all my friends, asking what it was: ‘Do you know this? It’s a good little tune, but I couldn’t have written it because I dreamt it.’”

And when he started it, it had a rather unusual working title – “Scrambled Eggs”. And in fact, its first two verses were – “Scrambled eggs/Oh my baby how I love your legs/Not as much as I love scrambled eggs”.

Then according to producer George Martin, “Paul said he wanted a one-word title and was considering ‘Yesterday’, except that he thought it was perhaps too corny. I persuaded him that it was all right.”

The rest, as they say, is history. “Yesterday” became a massive success, topping the charts in the US and other countries. It also remains as one of their most enduring songs.