Discover The Locations Of Where Legendary Rockstars Are Buried 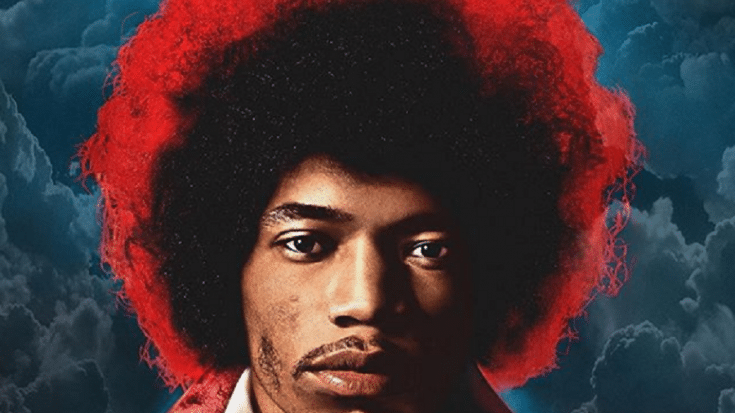 It’s not uncommon for fans to visit where their idols were buried to pay respects. Some like to visit only one while others prefer to tour as many burial sites as they can. Here are some of their locations.

Jimi Hendrix shocked the world when he died at the young age of 27. He had such a short-lived career but even so, he left a rich legacy in music. In 1970, he was buried at Renton, Washington’s Greenwood Memorial Park Cemetery. In 2003, it was reported that his remains were moved at a new memorial but still at the same cemetery. He was moved alongside the remains of his father, Al Hendrix and his wife Ayako Hendrix. Jimi Hendrix’s initial burial site, however, was only marked by a simple gravestone.

Like Jimi Hendrix, Janis Joplin’s death came as a shock to everyone. This rock ‘n roll goddess was also a member of the 27 Club. She was still in the process of working on what would become her final album when she died of accidental heroin overdose. She was cremated at Pierce Brothers Westwood Village Memorial Park and Mortuary in Los Angeles, California and her ashes were scattered in the Pacific Ocean.

Another one from the 27 club, The Doors frontman Jim Morrison died in suspicious circumstances. This led to several speculations and conspiracy theories. He was buried at the Pére-Lachaise cemetery in Paris. Although there were other famous people buried at the same cemetery like Max Ernst and Oscar Wilde, Morrison’s was the most visited grave.

Like the others on this list, no one expected John Lennon to die early. He was assassinated in 1980 outside his apartment building in New York City. His body was cremated at the Ferncliff Cemetery, and his ashes were scattered in Central Park. The area was called Strawberry Fields Memorial.

Before he passed away, the Quiet Beatle had been battling cancer for years. Shortly after his death, he was cremated at Hollywood Forever Memorial Park.

After Kurt Cobain’s suicide, he was cremated and his widow Courtney Love scattered his ashes. Some were spread out into the Wishkah River near his childhood home and Love reportedly kept some to herself in a bear-shaped handbag. She took the ashes to a Buddhist monastery in Ithaca, New York and left to the monks for consecration.

The King of Rock ‘n Roll had two grave sites – in a mausoleum in Forest Hills Cemetery in Memphis, Tennessee and another one in Graceland. The latter was for the fans who wanted to pay respects to him. Thousands of people a year still visit his grave.

Chuck Berry was laid to rest at Bellerive Heritage Gardens in his hometown of St. Louis, Missouri. There was a four-hour public viewing followed by a private ceremony in the afternoon.

Two days after Prince’s death, his body was cremated. At the time, his publicist announced that the location of his remains will be private. But when fans visited his iconic Paisley Park, they found that his ashes were on display. And because Prince had always been extra, the ashes were in an elaborate custom-designed urn designed by his sister Tyka Nelson and nephew President Nelson.