5 Interesting Facts And Stories Behind “Money” By Pink Floyd 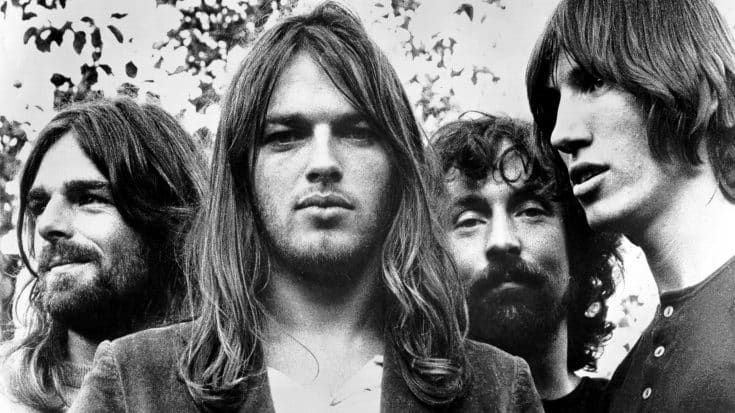 Pink Floyd has several timeless tracks in their catalogue. One of those songs that have stood the test of time is “Money” from their 1973 musical masterpiece “The Dark Side of the Moon”. “Money” opened the second side of the LP.

Let’s check out interesting facts and stories behind it.

1. It’s not a tribute to money. On the contrary, it’s about the bad side of it.

“Money interested me enormously,” Roger Waters said. “I remember thinking, ‘Well, this is it and I have to decide whether I’m really a socialist or not.’ I’m still keen on a general welfare society, but I became a capitalist. You have to accept it. I remember coveting a Bentley like crazy. The only way to get something like that was through rock or the football pools. I very much wanted all that material stuff.”

2. It has unusual time signatures.

“It’s Roger’s riff. Roger came in with the verses and lyrics for ‘Money’ more or less completed,” David Gilmour told Guitar World. “And we just made up middle sections, guitar solos and all that stuff. We also invented some new riffs – we created a 4/4 progression for the guitar solo and made the poor saxophone player play in 7/4. It was my idea to break down and become dry and empty for the second chorus of the solo.”

They used a new 16-track recorder, and they spliced and cut the tape to achieve the iconic “cash register loop” effect.

4. Pink Floyd worked with British producer and engineer Alan Parsons at Abbey Road Studios, who previously worked with The Beatles.

“They both liked to use the studio to its fullest, and they were always looking for new effects and new sounds,” Parsons said about Pink Floyd and the Beatles. “That was the beauty of working with those guys: There were always new horizons to discover in sound.”

5. For the random voices at the end, Waters questioned several people in the studio including Paul McCartney.

Waters wrote philosophical questions on flashcards, showed it to people, and recorded their answers on tape. Most answers were not used but McCartney’s guitarist Henry McCullough made the final cut. His answer was, “I don’t know, I was really drunk at the time.”