Discover The Beatle That Wrote Most Of The Band’s Songs 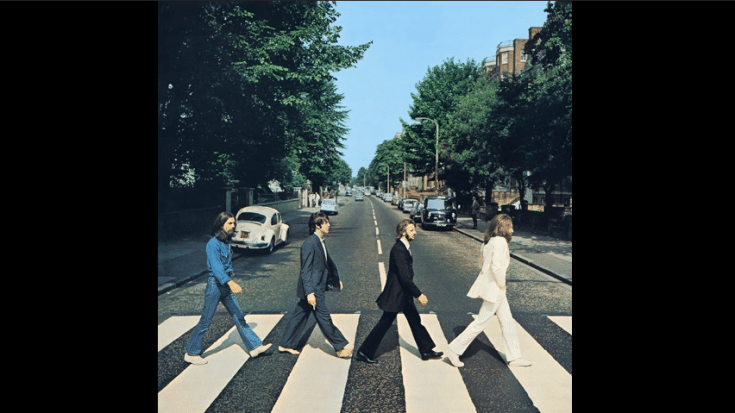 From 1963 to their breakup in 1970, The Beatles released over a dozen studio albums. For most of their career as a group, the songwriting duties were dominated by John Lennon and Paul McCartney. It was towards the end of the ’60s when George Harrison finally stepped out of the shadow of the Lennon-McCartney partnership and came into his own as a songwriter.

And so the question remains, who actually wrote most of The Beatles songs? We use “actually” because while it may have been written by Lennon entirely or McCartney, it’s credited under Lennon-McCartney. And of course, there are revelations in later interviews where either of them claimed they had little or huge contribution to a particular track.

Yes, it’s confusing and the only ones who truly know who wrote what are the band members. So we’re revisiting their LPs and simply list down the songwriting credits. Let’s get started.

In conclusion, John Lennon wrote most of The Beatles songs but Paul McCartney isn’t too far behind. And as for George Harrison, he had several songs which didn’t make the cut in their albums which is why he had a treasure trove of musical gems when he went solo.