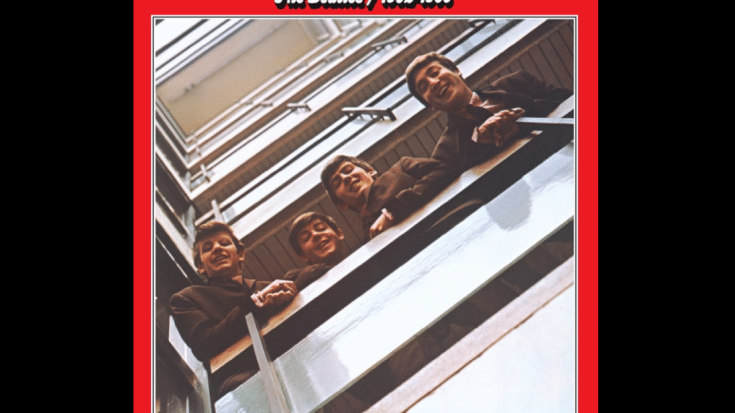 It Was A Chart-Topper

In 1965, The Beatles were pressured to come up with a new single to be released by the end of the year. So John Lennon came up with the music for “Day Tripper” and drew inspiration for the guitar riff from Bobby Parker’s “Watch Your Step”. Paul McCartney, on the other hand, contributed to the lyrics. They worked on the track at Lennon’s home in Weybridge, Surrey.

Lennon later admitted that it “was a drug song” and it basically touched on the counterculture movement of the 1960s. He further explained to David Sheff in a 1980 interview, “Day trippers are people who go on a day trip, right? Usually on a ferryboat or something. But it was kind of – you know, you’re just a weekend hippie. Get it?”

It was at this point when The Beatles indulged in LSD and it wasn’t long before their drug experiences reflected in their music. McCartney revealed that it had something to do with tripping – particularly acid trips. Macca added that they saw themselves “as full-time trippers” whereas the song refers to day trippers.

“Day Tripper” was released in December 1965 as a double A-side with “We Can Work It Out”. It topped the charts in several countries and peaked at #5 on the US Billboard Hot 100.