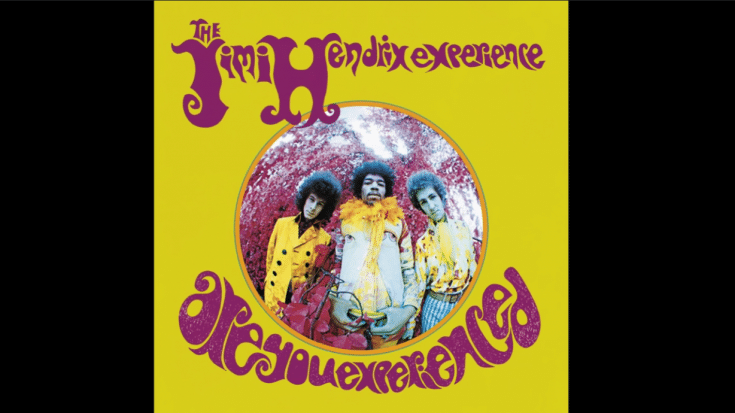 Even though he was gone too soon, Jimi Hendrix left a rich legacy in music. His genius showed through with his compositions and his virtuosity was highlighted in every performance where he pulled out sounds from the electric guitar nobody knew was possible at the time. But it wasn’t sheer talent that propelled him to the top, his creativity also knew no bounds. “Purple Haze” and “Voodoo Chile” aren’t just songs, they’re musical journeys.

There were always elements of fantasy in Hendrix’s music. Besides, not everyone had the imagination and boldness to break new sonic grounds the way he did.

But before he became a household name and a legend, Hendrix’s creativity and imagination were shaped by books that he read growing up. Hendrix and his brother Leon often made up stories about flying saucers and planets far, far away. He always loved science fiction and as a musician, it played a huge part in his compositions.

The following books helped him dive into psychedelic music. With the help of manager and producer Chas Chandler, his sci-fi influences showed through in his space rock epics.

Here are some of his favorite books: