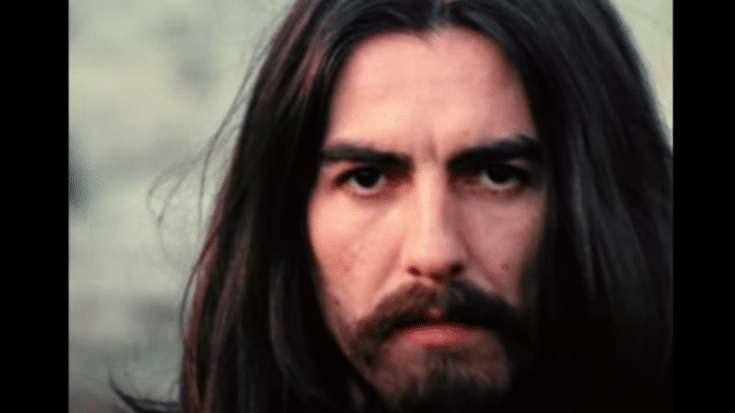 George Harrison may be known as the Quiet Beatle but he’s always been the most interesting member of the band. It was difficult for him to convince John Lennon and Paul McCartney to include his songs in the album which is why he opted to give some of his earlier compositions to other artists. It wasn’t until later in their career as a group when his tracks finally made the cut. And the thing is, not only did he prove he was their equal in terms of songwriting but in fact, most of Harrison’s contribution to The Beatles’ catalog are absolute masterpieces.

Here are three of his finest works:

At a time when he was frustrated with his bandmates, Apple, and other issues, Harrison took a breather at Eric Clapton’s house in Ewhurst, Surrey. While in his friend’s garden, he came up with this lovely, uplifting song. “Here Comes The Sun” is still one of The Beatles most popular and enduring tracks. It has aged well.

One of the highlights of Abbey Road, this was definitive proof that Harrison managed to step out of the Lennon and McCartney’s shadow. Harrison started working on it during the White Album sessions but it took him a while to finish. Both Lennon and McCartney acknowledged that it’s one of his best works. It’s also The Beatles’ second most covered song, after Yesterday.

1. While My Guitar Gently Weeps

George Harrison’s crowning achievement, this is him at the peak of his creative powers. It featured Clapton on lead guitar. Harrison recalled, “I wrote ‘While My Guitar Gently Weeps’ at my mother’s house in Warrington. I was thinking about the Chinese I Ching, the Book of Changes… The Eastern concept is that whatever happens is all meant to be, and that there’s no such thing as coincidence – every little item that’s going down has a purpose. ‘While My Guitar Gently Weeps’ was a simple study based on that theory. I decided to write a song based on the first thing I saw upon opening any book – as it would be a relative to that moment, at that time. I picked up a book at random, opened it, saw ‘gently weeps’, then laid the book down again and started the song.”