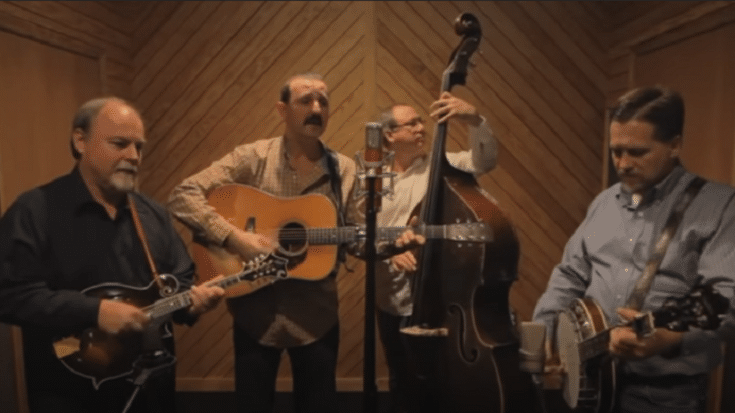 “Rocket Man” is one of Elton John’s most popular and enduring songs, a collaborative effort between him and songwriter Bernie Taupin. It was partly inspired by the short story “The Rocket Man” from the 1951 collection The Illustrated Man by Ray Bradbury. And according to Taupin, he formed the lyrics while driving down the road in Lincolnshire, England.

At the time, it was Elton John’s biggest hit and it gave his confidence a boost.

Taupin told Rolling Stone, “With ‘Rocket Man,’ the first two lines came to me when I was driving along, and by the time I’d gotten home, I’d written the song in my head. I got inside and had to rush and write it all down before I’d forgotten it.”

“Rocket Man” eventually became a nickname for Elton John and it’s also the title of his 2019 biopic starring Taron Egerton.

The song has been covered countless times but we chanced upon something magical and absolutely exceptional. Watch these four guys take on this classic and add their own flavor to it. We didn’t think this Bluegrass version would work but apparently it did. And spectacularly so too.

Check it out below and let us know what you think.