5 Of The Easiest Lynyrd Skynyrd Songs To Learn On Guitar 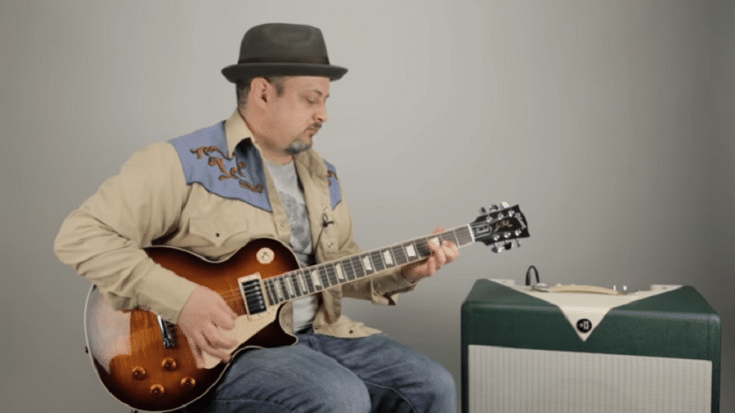 For Lynyrd Skynyrd, it took them awhile before breaking into mainstream and becoming household names. Since their formation in 1964, they went through several names and lineup changes. But even after they decided to call themselves Lynyrd Skynyrd in 1969, it wouldn’t be until 1973 when they would finally release their debut album. To celebrate their music and legacy, here are five of the easiest Lynyrd Skynyrd songs to play on the guitar:

Written by Allen Collins and Ronnie Van Zant, the song’s based on Ronnie’s personal experience at a bar. After someone pulled a gun on him when he danced with someone else’s girlfriend, he wrote the lyrics on the way home. With its memorable opening riff, this one’s fairly easy to follow and learn.

One of their most popular songs which appeared on several films, it has influenced countless other musicians including Black Stone Cherry lead singer Chris Robertson. With a standard tuning, the chords are relatively simple. It’s a relaxing ballad so the pace is slow which makes it a whole lot easier for beginners.

It may be intimidating at first because this has one of the greatest guitar solos of all time and it’s their signature song. But it’s actually not as hard as you might think. According to guitarist Gary Rossington, “Ronnie said, ‘Why don’t you do something at the end of that so that I can take a break for a few minutes.’ So I came up with the ending chord progression and Allen played over them, then I soloed and then he soloed – it all evolved out of a single jam we had one night.”

If you just picked up your guitar, this should be one of the first songs you play. It features only three basic chords that repeats throughout the song. Then all you have to do is practice, practice, practice. “Sweet Home Alabama” became Lynyrd Skynyrd’s first hit and while it’s Rossington who came up with the idea for the track, it was guitarist Ed King who wrote the intro.

This is so easy, you can play the guitar and sing at the same time – with enough practice, of course! It has the same chord progression throughout the entire song. You can get it down in just a few hours. Plus, it’s not overwhelming.