Relive 5 Songs From The Georgia Satellites 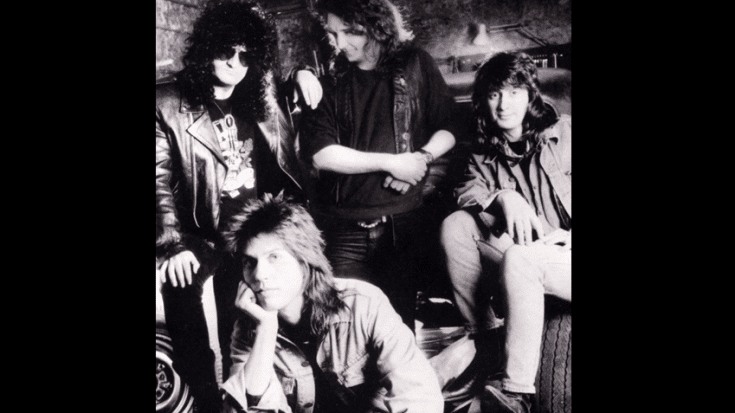 Originally called Keith and the Satellites, they performed at the local bars in Atlanta, Georgia in 1980. Their lineup then changed and after replacing their bassist and drummer, they recorded a six-track demo and renamed themselves as Georgia Satellites. The band didn’t last long and broke up in 1984. After a positive response to their debut EP, they decided to regroup and in 1986, they released their first full-length album.

Here are their five best songs:

Released in 1989, this has aged surprisingly well. The vocal performance is superb and it’s undoubtedly an underrated gem.

Georgia Satellites at the height of their powers, ladies and gentlemen. It’s a catchy, hard rockin’ number from their 1988 LP.

The kind of song your neighbor would headbang to but unfortunately for the band, this wasn’t what people listened to in the mid-’80s especially in the age of MTV. Nevertheless, it captured them at their best.

Originally recorded by rock ‘n roll musician Chan Romero in 1959, it was also covered by The Beatles and Davy Jones. The George Satellites added their own flavor to it.

1. Keep Your Hands To Yourself

Their debut single peaked at #2 on the US Billboard Hot 100 and sadly, they couldn’t knock Bon Jovi’s “Livin’ on a Prayer” off from the top spot. It’s their only hit too.