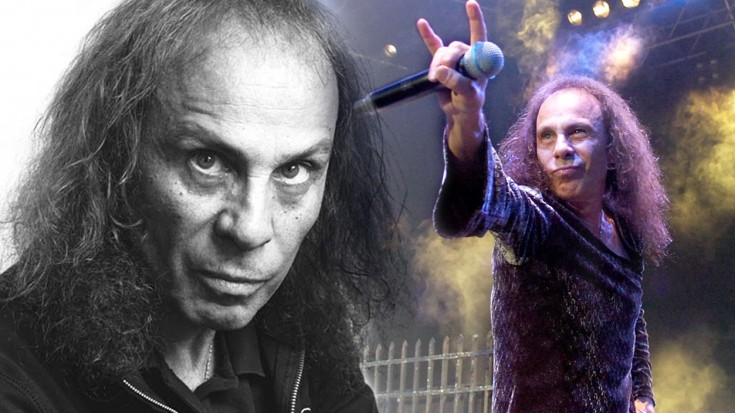 Written in 1983, Dio’s ‘Holy Diver’ is to metal as Led Zeppelin’s ‘Stairway To Heaven’ is to classic rock – there’s something incredibly sacred about it that renders it nearly untouchable to other bands who respect Dio too much to even consider covering it. ‘Holy Diver’ was featured on the band’s debut album Holy Diver, and to this day the 6 minute fantasy epic is widely regarded as the highlight of the late Ronnie James Dio’s career and a prime example of his musical genius.

Holy Diver’s Impact At A Glance

If ever there was a perfect album, Dio’s 1983 Holy Diver would be it! Here’s what critics have been saying for over 30 years:

Dio had one of the most distinctive voices in heavy metal, and combined with subject matter that reads more like a Tolkien epic than anything else, ‘Holy Diver’ had all of the elements to craft the quintessential traditional metal tune. Maybe that’s why over 30 years after its release, this Dio classic still endures for both seasoned metal fans and burgeoning metal fans alike!

Gotta get away
Holy Diver

Gotta get away
Holy Diver