Despite Having Alzheimer’s, Watch Tony Bennet’s Last Show On His Birthday 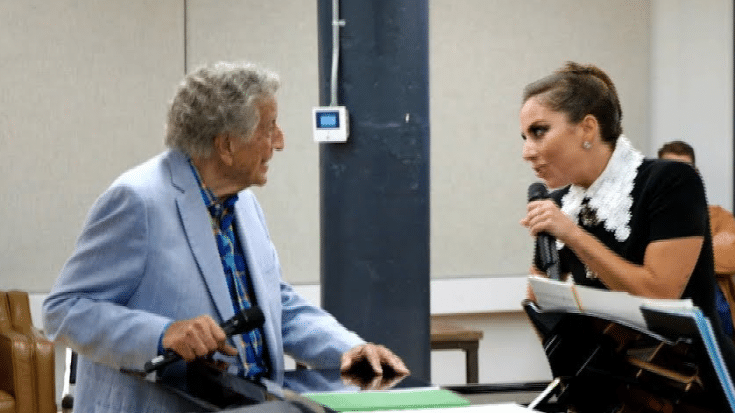 The Last Show Of A Legendary Musician

In February, Tony’s family announced that the legendary singer has been diagnosed with Alzheimer’s. With this, fans speculated and assumed that Tony wouldn’t probably perform again. But in a recent video by 60 minutes, they met with Tony and his wife Susan. Host Anderson Cooper met them at their house and was able to hang out with them and learn more about Tony’s condition. It was bittersweet seeing Tony struggling to remember simple things and having a hard time communicating.

At one point, it was time to rehearse and we saw Tony quickly turn on as if he’s younger again and he was able to sing without missing a beat.

He sold out two shows last August 2021 with Lady Gaga and it was said to be his last performance ever. We we’re holding back our tears when the moment the curtains pulled up and we saw his face light up like he was 30 years younger. We witnessed a legendary performance and a legendary man conquering everything to do what he loves to do.