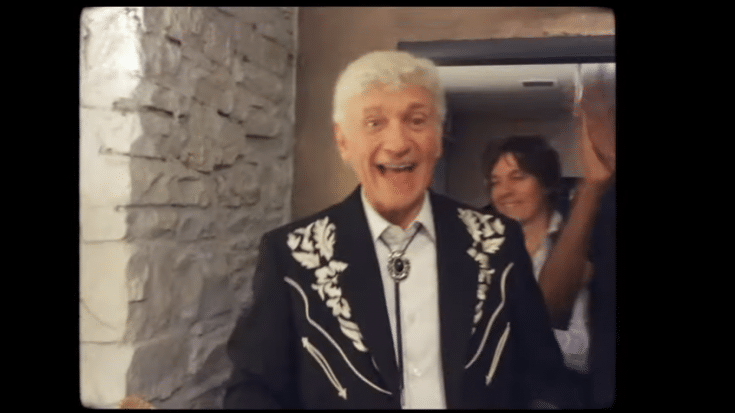 Former STYX frontman Dennis DeYoung released the official music video for the two closing tracks for his upcoming album – “To the Good Old Days” which features Julian Lennon, and the outro “A.D. 2020.” It’s a touching video that features photos with his wife and their 50-year marriage, his extended family, the early days of his career, and his friends. Check it out below.

“26 East, Vol. 1” is his seventh solo studio effort and will be out on May 22 via Frontiers Music Srl. DeYoung originally planed “26 East” to be his final record but he eventually decided to split it into two because he had too many songs. Details for the second volume have not been revealed yet.

Speaking about the collaboration with Lennon, DeYoung said: “It was written specifically for Jules and I to sing together. He nailed the vocal and I harmonized. Harmony, baby, I love it. It’s the final song on my album, and it’s a simple farewell from me as I recall the sweetest days of my past with my fans, friends, family and forgiveness.”