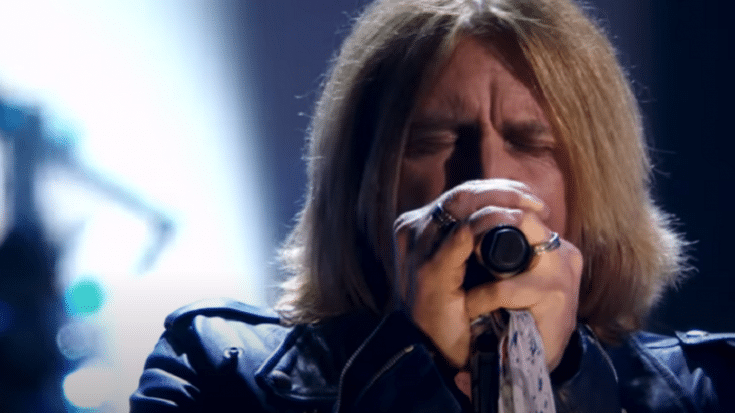 There Will Be Limited Copies

Def Leppard is set to release their 2019 Rock and Roll Hall of Fame performance on vinyl for Record Store Day this August 29. It will be limited to only 4,000 copies.

The induction ceremony took place at Brooklyn, New York’s Barclays Center and the band powered through four of their classic hits including “Hysteria”, “Rock Of Ages”, “Photograph” and “Pour Some Sugar On Me”. The event then wrapped up with a star-studded performance of David Bowie’s “All The Young Dudes” which features Def Leppard along with Ian Hunter, May, Steve Van Zandt, The Bangles’ Susanna Hoffs and The Zombies’ Rod Argent.

Def Leppard has been eligible for 14 years before they were finally inducted into the Rock and Roll Hall of Fame. When Queen’s Brian May inducted them, he said: “Not everybody realises that these guys are not just crowd pleasers. They also embody such an amazing technical excellence. They have it all. I regard all these guys as great friends and kind of part of my family, that’s why it’s so important for me to be here. I wouldn’t have let anybody else do this.”

4. Pour Some Sugar On Me
5. All The Young Dudes (feat. Brian May and Ian Hunter)