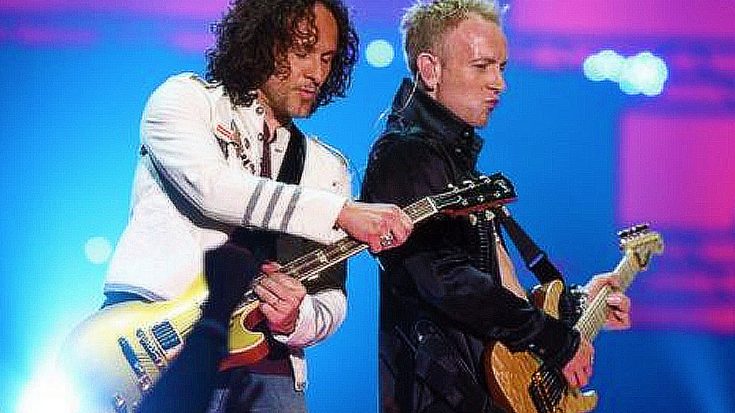 These Guitarists Have The Strength Of A Lion And The SPEED Of A Leppard!

Phil Collen and Vivian Campbell being the guitarists for Def Leppard is a match made in rock heaven. Both come from VERY different backgrounds, but have such great chemistry and contrast together on stage. It’s not often you find the perfect pair of guitarists, it’s even rarer that you’ll see them duke it out in a face melting guitar battle!

Def Leppard were honored at the 2006 VH1 Rock Honors Ceremony. What you’re about to watch is Def Leppard take to the ceremony’s stage and perform their hit song Rocket. However, they slightly change it up when Phil Collen and Vivian Campbell take center-stage and perform a guitar dual, and it’s awesome!

The pure shredding capabilities of these two fine musicians is nothing short of extraordinary! So these guys in their prime shredding it out in a fierce battle to the musical finish is a wondrous sight to behold. These two don’t disappoint. Watch as they trade off about four measures each and leave the audience in awe. You’ll be left in awe, too!