Deep Purple Releases “Nothing At All” Video – Watch 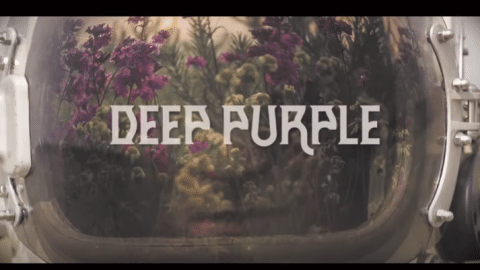 In July, Deep Purple dropped their third new single “Nothing At All” from their latest album titled “Whoosh!” Now they have released its official music video which mainly features an astronaut, a guy in a purple suit, and a giant white ball. It has that surreal and somewhat whimsical feel.

A statement reads, “The lyrics of “Nothing At All” are an observation of what we humans have done to Mother Earth in our short time of existence. After exploring the subject of time and space with the first single “Throw My Bones” and following the concerned look into the future with “Man Alive”, “Nothing At All” brings a big philosophical question: is it really “nothing at all”? With this question in mind, Deep Purple’s spaceman embarks on yet another journey. Will it be the final one?”

Meanwhile, they were supposed to embark on a UK Tour this year which kicks off on October but has since been moved to 2021. It starts on October 2, 2021 at Manchester Arena and concludes on October 8 at Birmingham Arena.

Check out the new dates and music video below.