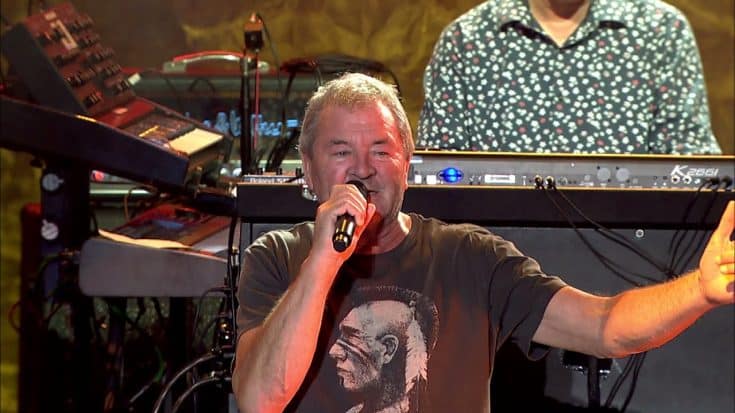 Deep Purple has released a music video for their cover of Huey “Piano” Smith’s 1957 classic, “Rockin’ Pneumonia And The Boogie Woogie Flu.” This serves as a preview to their upcoming release, “Turning to Crime”, which arrives on November 26 via earMUSIC. Produced by Bob Ezrin, it’s an album of covers.

“I’m supposed to say it’s a song I always wanted to do since I was a child, but at the same time it was quite new to me,” keyboardist Don Airey said in a statement. “I didn’t know the original very well, but I knew Professor Longhair’s version, which is the one that inspired my arrangement. I just love the whole thing, that style of piano playing… Very, very hard to replicate.”

“It was a bit of a challenge,” he continued. “And when it came back from the other members of the band with all this other music on it, I just thought: ‘Wow, that worked out. What an insane arrangement.'”

“Turning to Crime” will be available in a variety of formats.