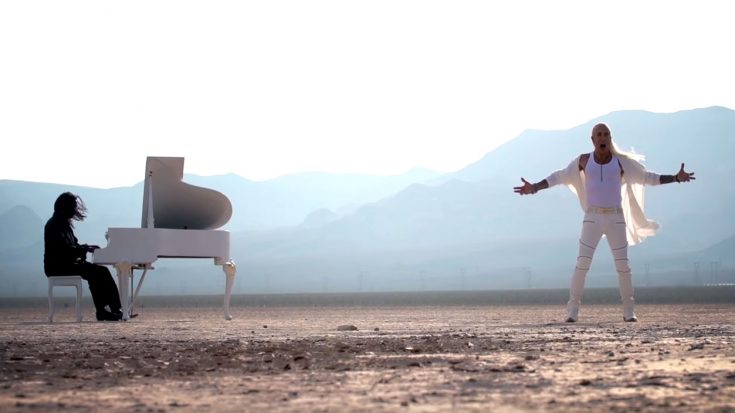 This Song Is Perfect For This Cause!

Twisted Sister lead singer Dee Snider is certainly no stranger to standing up for what he believes in. In 1985, Dee Snider make television history by standing up against the PMRC (Parents Music Resource Center) and speaking on the behalf of various other music artists against the idea of lyrical censorship. The history factor comes in when Dee Snider showed up to the hearing at congress looking like the typical 1980s rocker, but he then silenced the entire room when he gave an militantly intellectual testimony that completely shut down congress’ case, but I digress. Let’s get to why you’re here.

Just a year before said hearing, Twisted Sister released a song called We’re Not Gonna Take It. This song became the anthemic battle cry for all those who felt like they were oppressed. Well, Dee Snider just made the absolute most out of this timeless classic.

What you’re about to watch is We’re Not Gonna Take It get turned into a piano ballad to raise awareness for childhood cancer. WARNING: You may need tissues for this…